In one of our recent units, our students paired a photo essay on the Vietnam War Memorial in Washington, DC with the poem “The Vietnam Wall” by Alberto Rios. We focused on how the photo essay and the poem treated the same topic (gotta hit that “Analyzing Different Mediums” standard). With National Poetry Month upon us, I started thinking about poetry pairings to celebrate this occasion. It’s been my experience that students learn best when they can see the connections between the texts that they’re reading. Bonus points if they can make connections to their own lives. Below are 18 poetry pairings for some of the most commonly taught poems.  These paired poems include both classic poems for high school students as well as some others not always covered in canon. 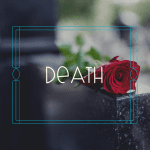 Because what list would be complete without some rumination on death? 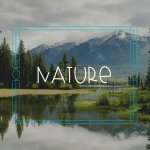 The beauty of nature does lend itself nicely to some poetry. 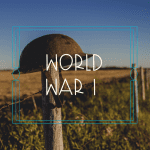 I took a class on WWI literature in grad school, and to this day some of these poems still stick with me. These poetry pairings go great with prose and/or informational pieces on the era. Disillusionment anyone? 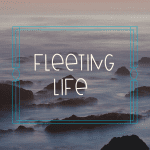 “Life’s but a walking shadow.” 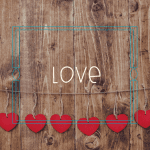 You can’t have a list of poems without love poems, right? 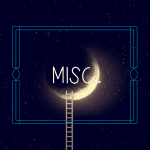 Last but not least, poems in their topics.

What are your favorite poetry pairings? Drop a comment below. 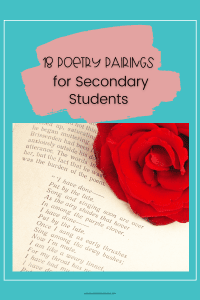 Want a comprehensive list of poetry pairings, including poem/poem pairings, poem/short story pairings, and poem/novel pairings? Sign up for the newsletter and receive your free Poetry Pairings Cheat Sheets. 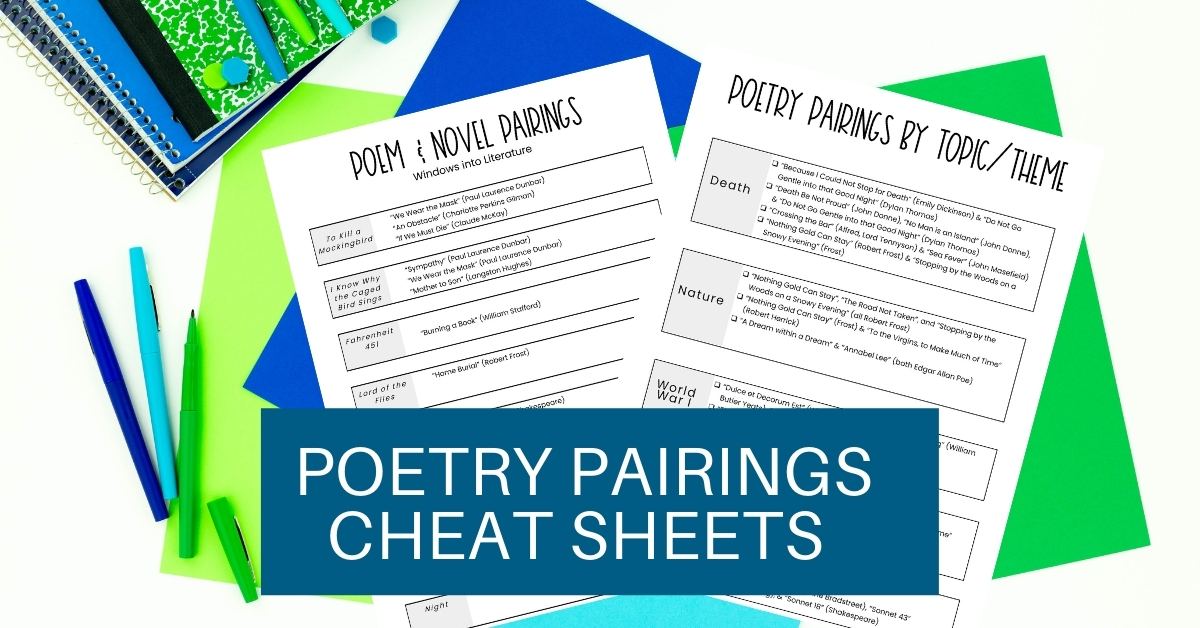 You have successfully joined our subscriber list. Your FREE Poetry Pairings Cheat Sheets are on their way to your inbox!

Check out this freebie to introduce your students to Tennyson’s “Crossing the Bar”. 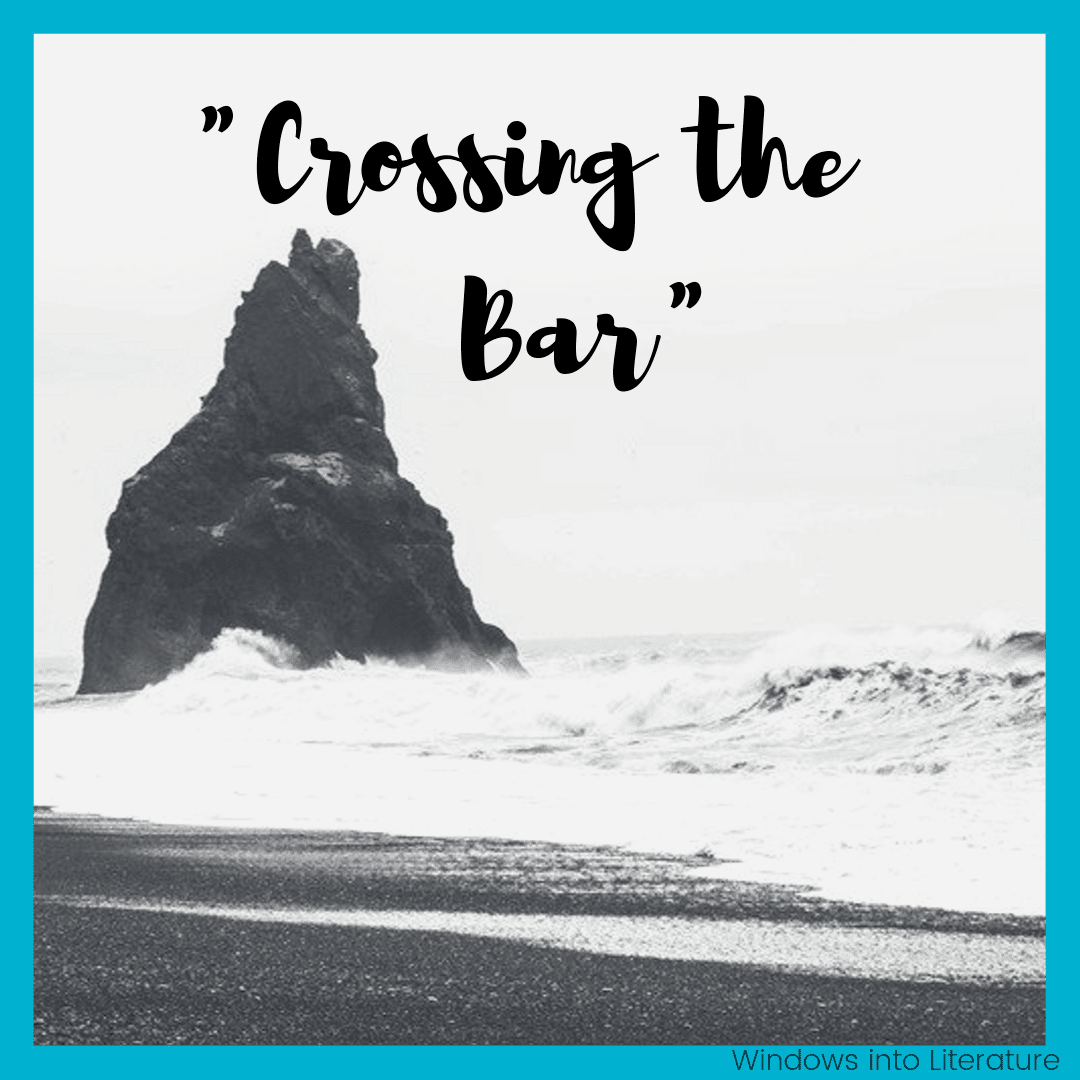 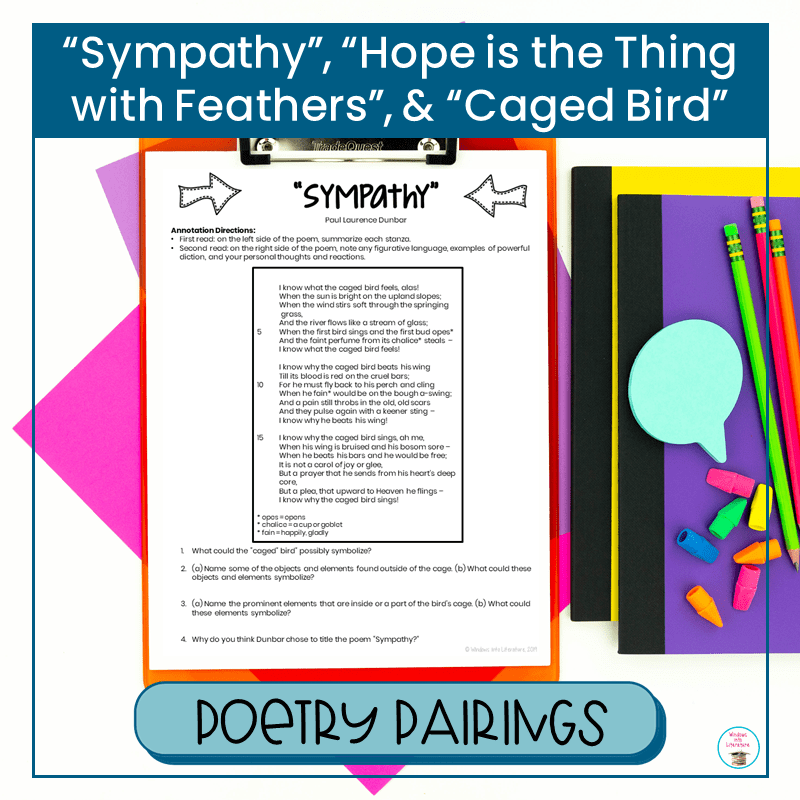 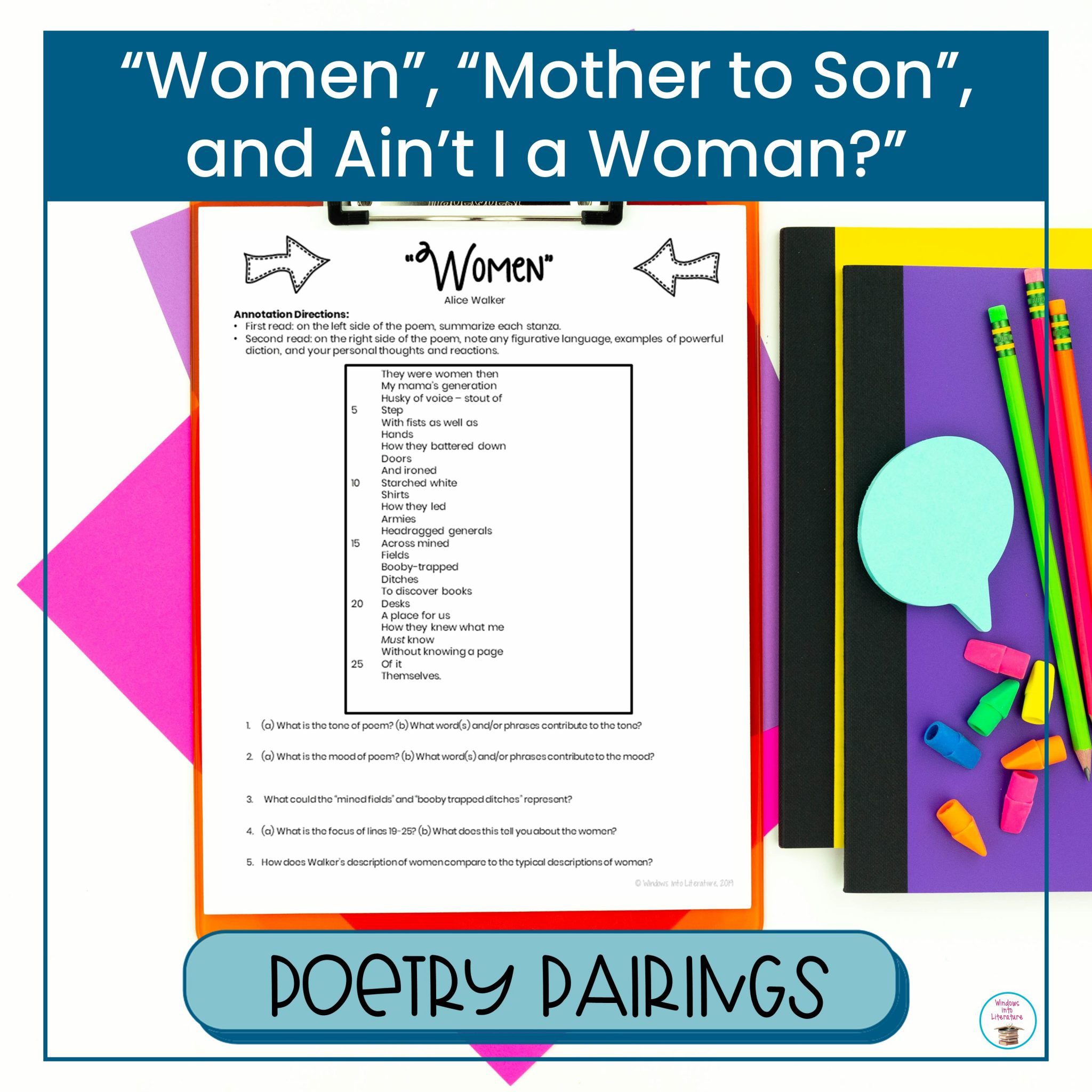