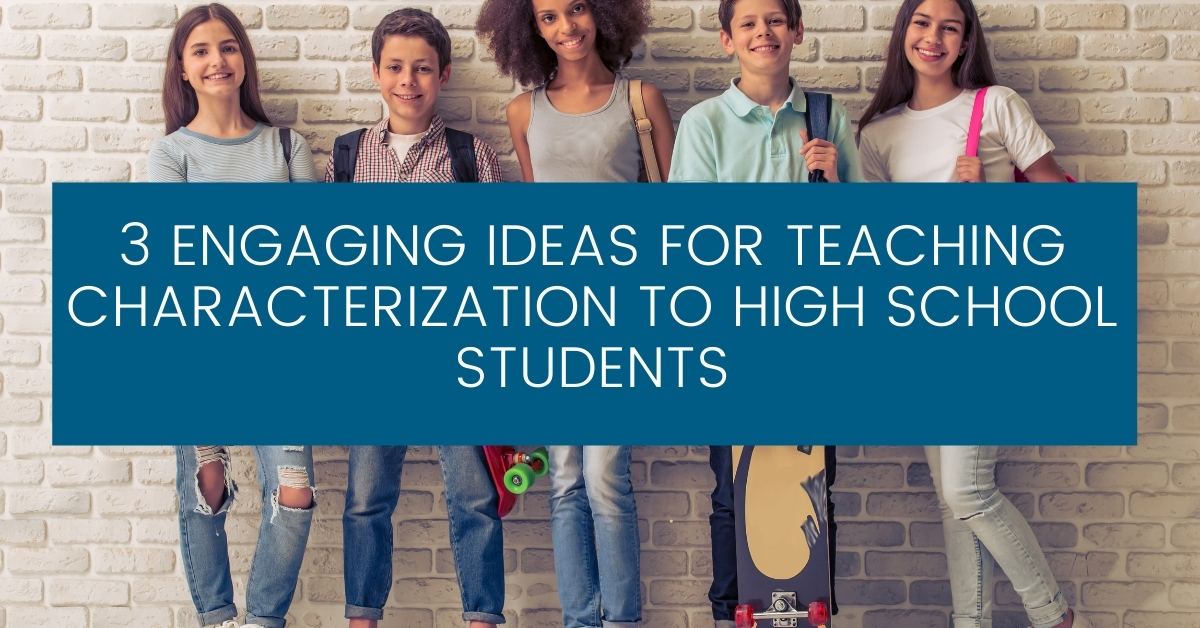 Teaching characterization is often one of the first, if not the first, things we do before starting a new short story or novel unit. The ability to understand a character’s motivations helps students understand their actions and the way these characters drive the plot. And it helps us as readers relate to the characters. Who are they? Why do they make the choices they make? How do they impact the overall story?

Keep reading for engaging characterization activities to use before and during reading. 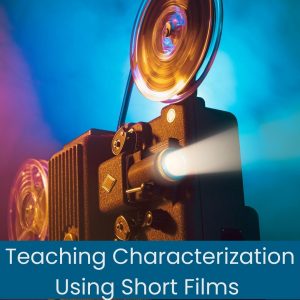 One of my favorite activities for teaching characterization was always to use short films, such as those produced by Pixar. (Bonus: a lot of these films also double as an introduction to other literary devices such as irony, symbolism, and more). 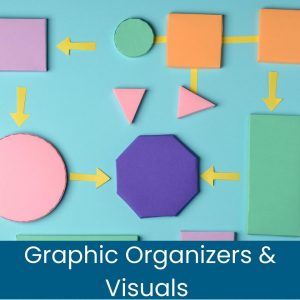 Once students have a grasp of direct and indirect characterization and have practiced identifying both in short films, it’s time to dive into the text. Tracking characterization during reading is especially helpful for longer texts, such as plays or novels, but it can be just as valuable during shorter texts.

Graphic organizers have been the go-to for ages, and with good reason. The visual layout helps students with the head-to-print connection that so many of our students struggle with.

You can approach this one of two ways:

I used this method while teaching Nadine Gordimer’s “Once Upon a Time”, and got great engagement from even the most reluctant students. Each student was assigned a character: the mom, the dad, the son, or the maid and gardener (the last two were combined because of their limited appearance). As we read, each student was responsible for finding evidence of the following:

I recently created something similar for my “The Cask of Amontillado” Unit but switched up the visuals to make it a little more appealing.

You can focus on basic direct and indirect characterization and quotes with this method too: just add some fun boxes or frames, a character outline, etc. 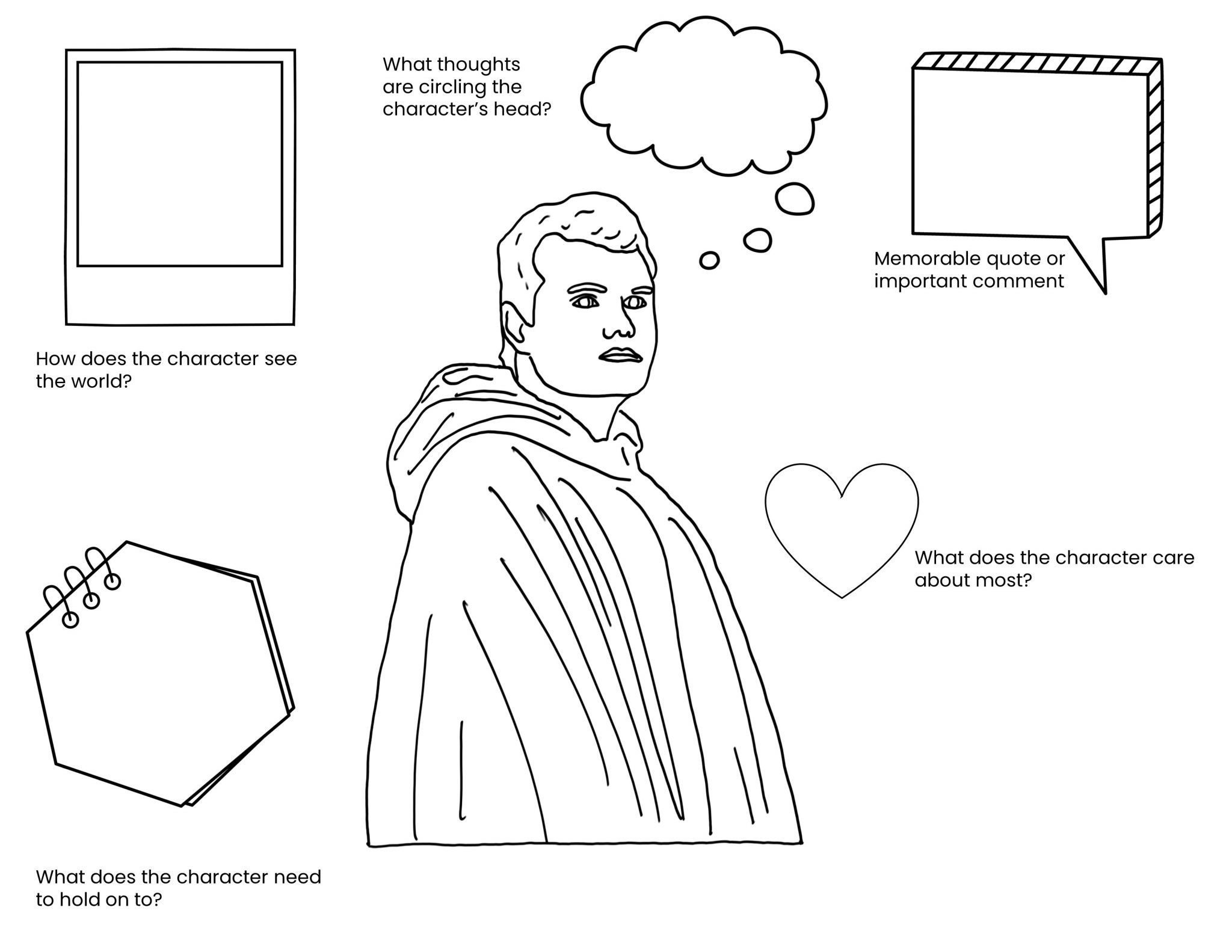 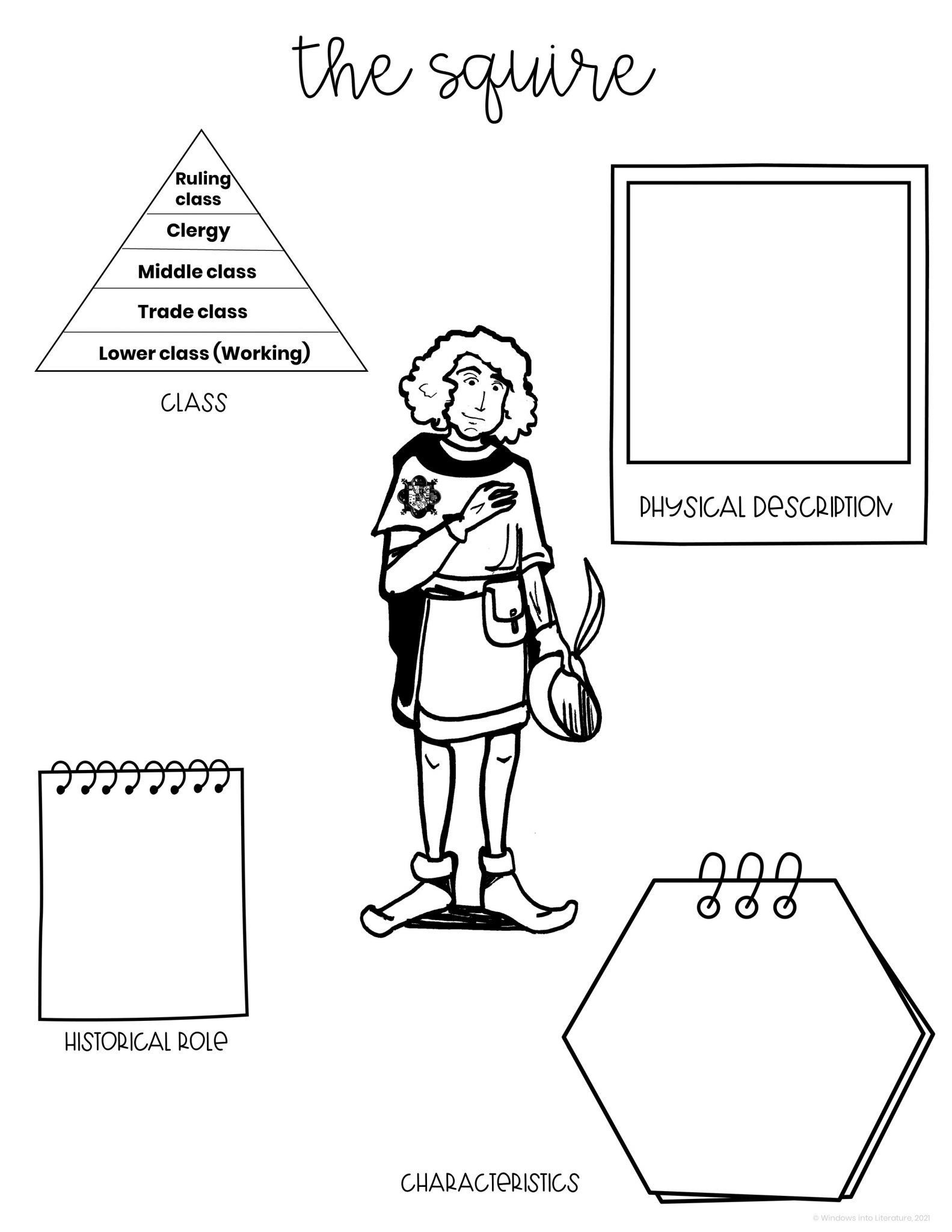 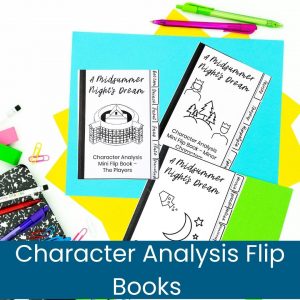 Another engaging characterization activity is flip books. You can create whole-sheet flipbooks or mini ones (these are perfect for classes that use interactive notebooks).

Each character in the story gets his or her own tab/flap. Within these tabs, students can track whatever elements you want them to focus on.

I’ve used this template to create character analysis mini flip books for Romeo and Juliet, A Midsummer Night’s Dream, and The Great Gatsby. I like to focus on the following for each character:

These flip books could also be used after reading the text. Assign each student or group a character, then have them “teach” their character to their peers.

So there you have it. Some of my favorite characterization activities for high school.

Comment below and let me know your favorite activities for teaching characterization.

Looking for an engaging way to study not only characterization in a short story but also plot, theme, and more? Subscribe below and receive your FREE short story analysis mini flip book 🙂 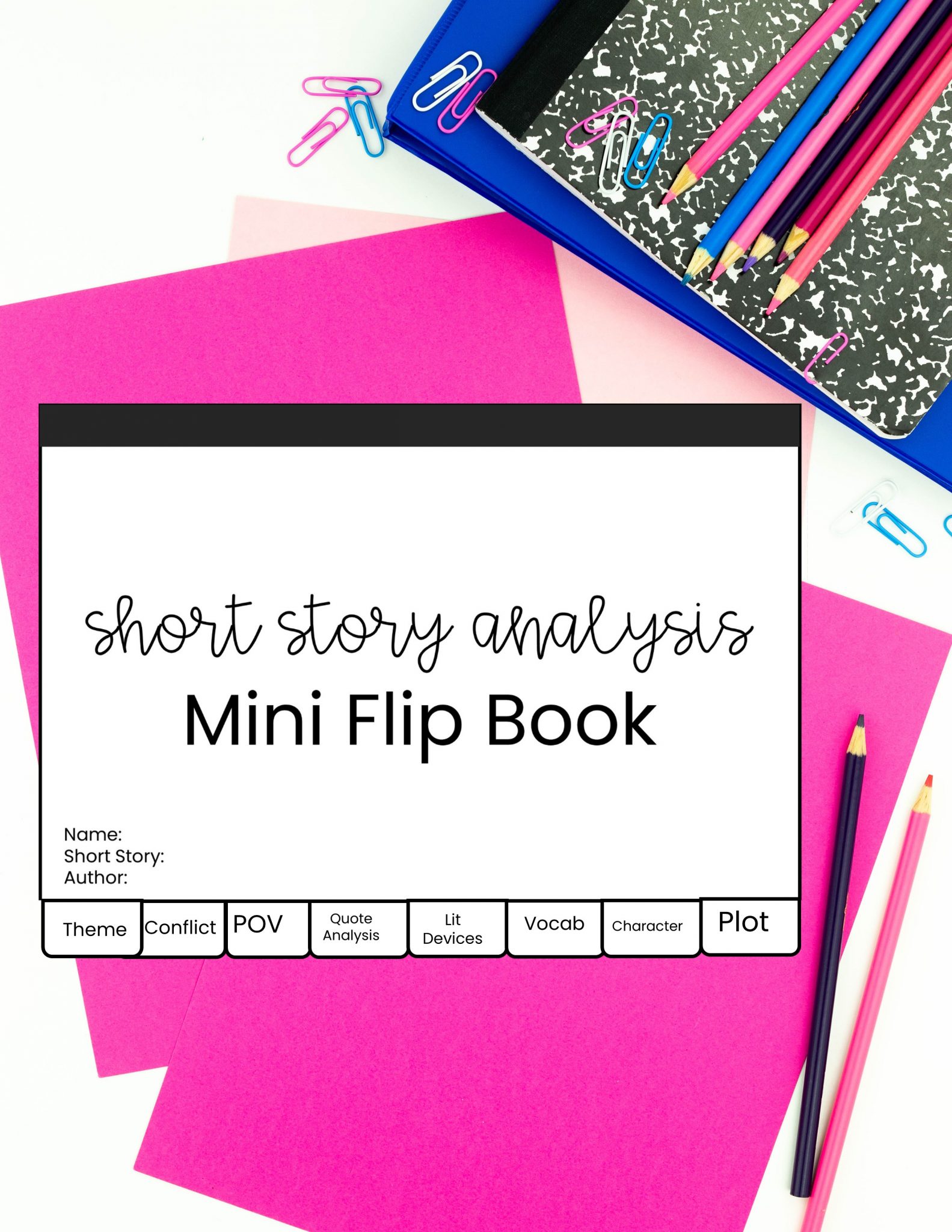 You have successfully joined our subscriber list. Your FREE short story analysis mini flip book is on its way to your inbox!

Interested in some no-prep resources? Check out these short stories for teaching characterization. 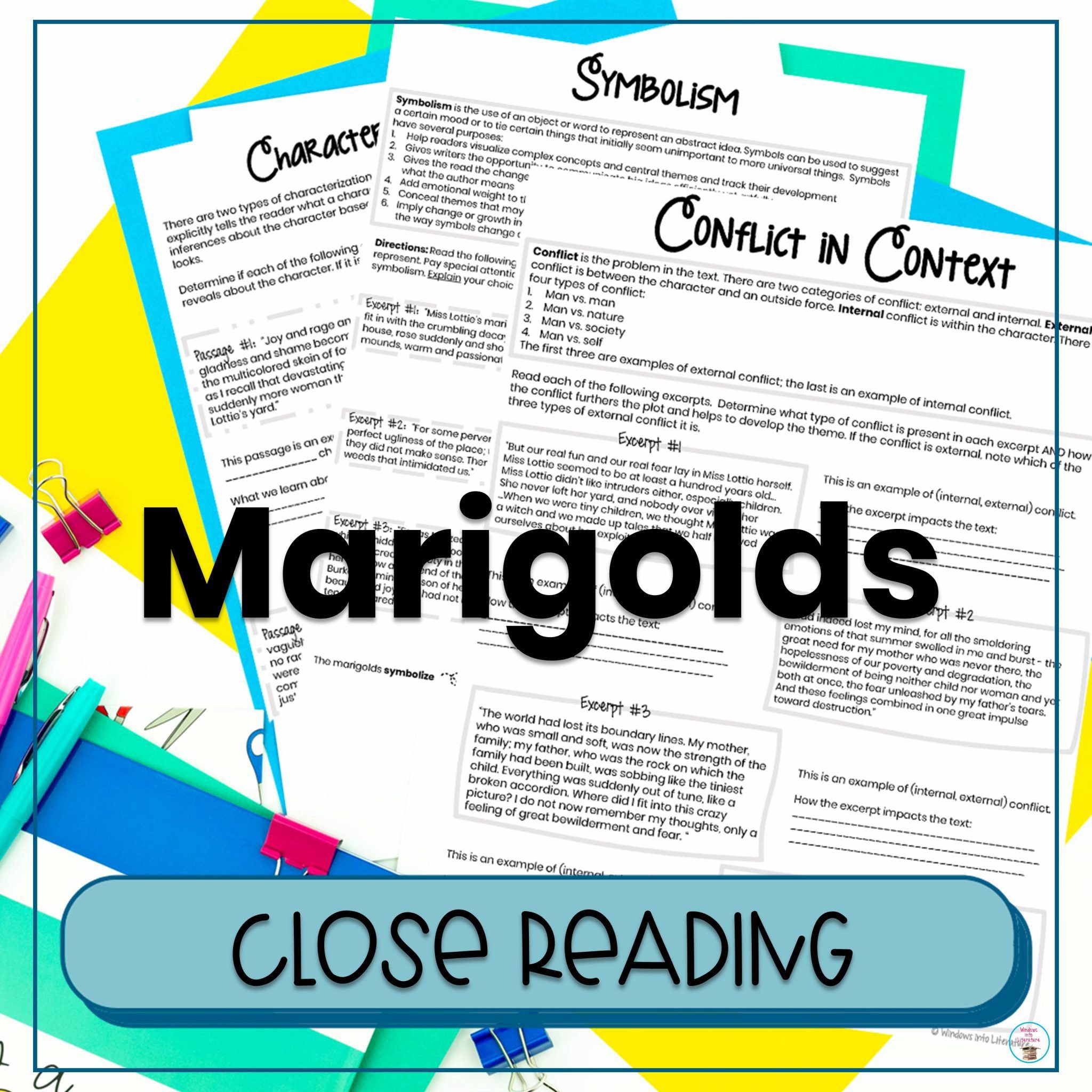 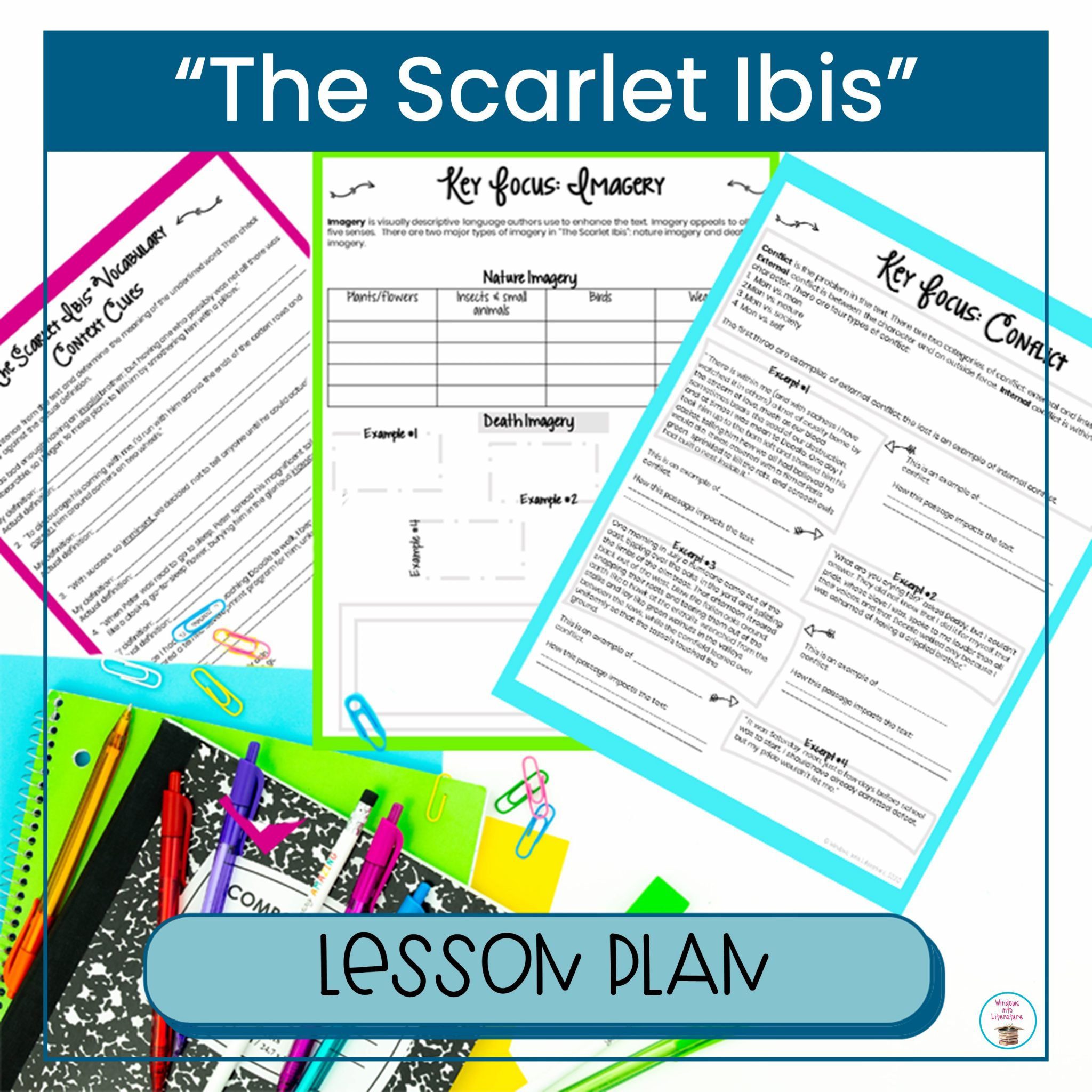 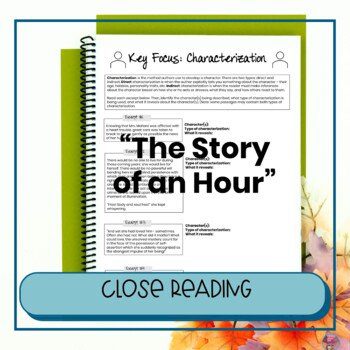 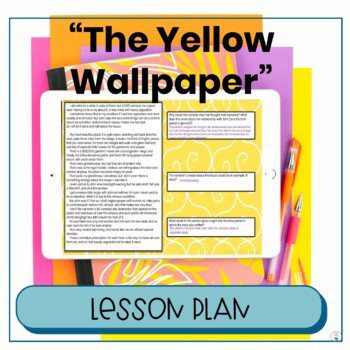 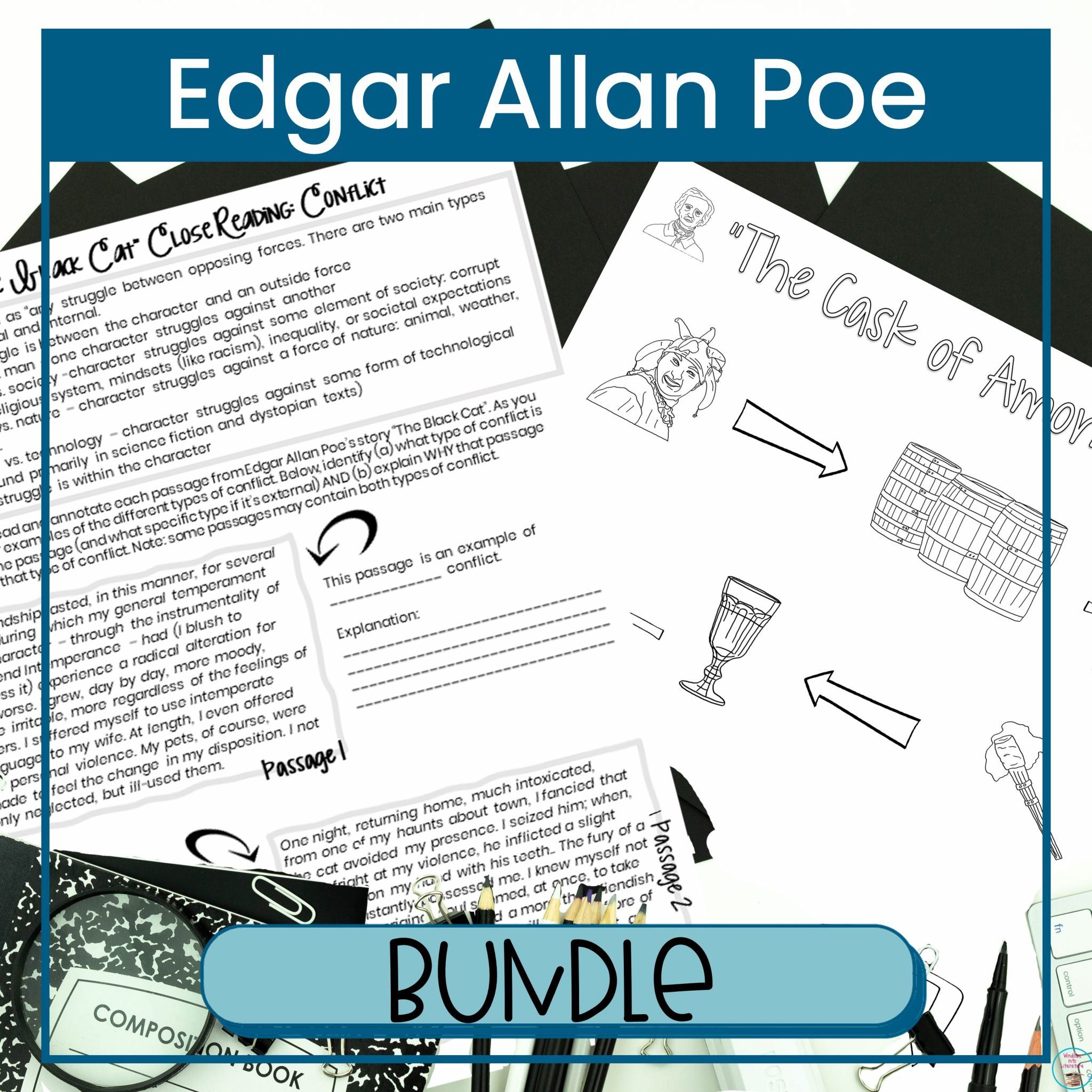